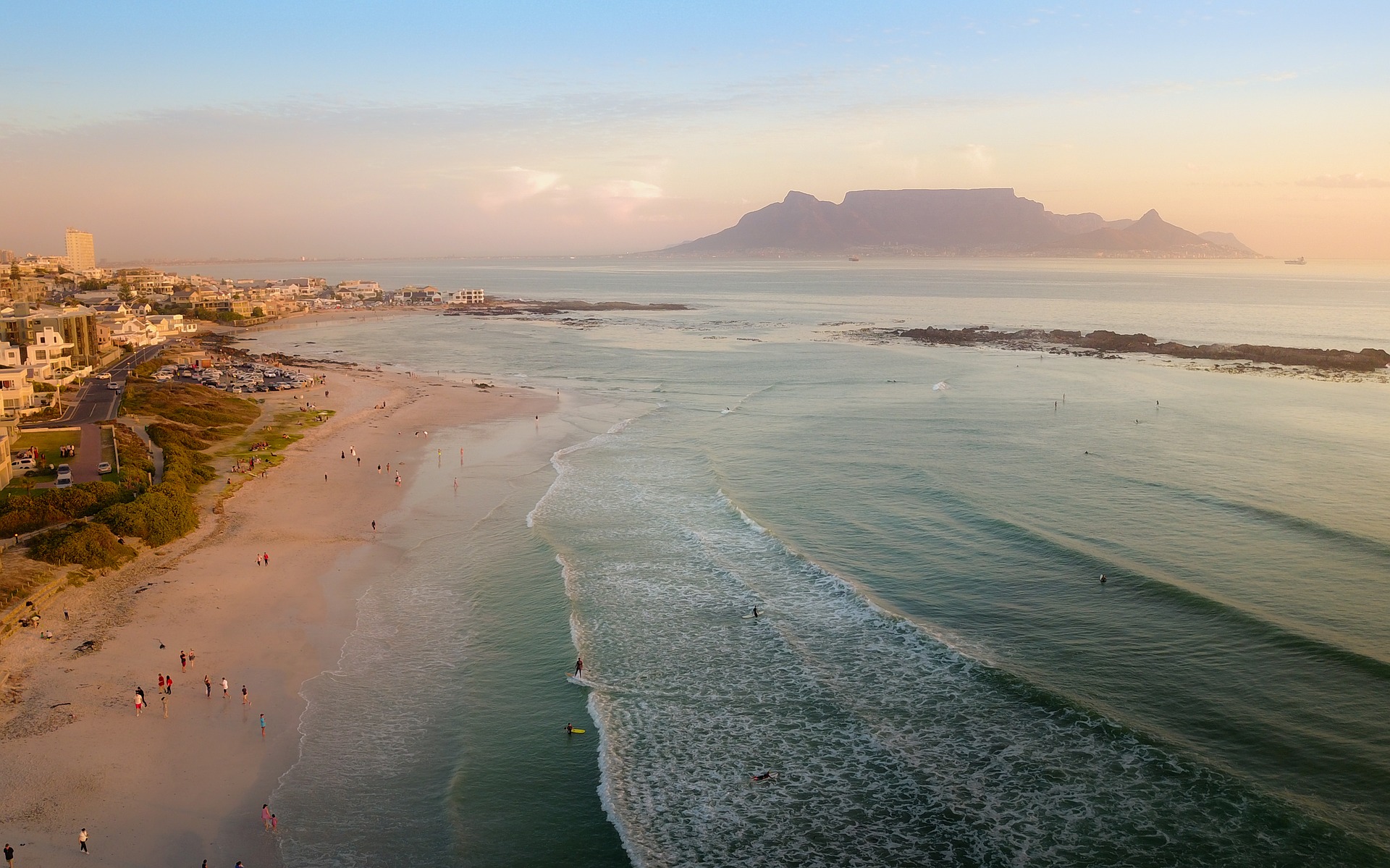 The recent imprisonment of former President Jacob Zuma has led to widespread civil unrest, rioting and looting in South Africa. On June 29th Zuma was sentenced to 15 months in prison, the resulting violence being the worst seen since the end of the apartheid era. The protests resulted in a significant amount of damage to business due to arson, vandalism and looting. There have also been several significant roadblocks which have been detrimental to South Africa’s medical services, at a time when the country is experiencing a huge third wave of Covid-19. This has prevented urgent supplies of food to hospitals and deprived areas.

With over 200 people dead from the violence, the deployment of soldiers has brought some levels of stability, however, the effects of the violence will likely remain in the long-term.

Unemployment in the country is high, with lockdowns and the end of welfare grants being implemented at the first wave of Covid-19 causing more people to be pushed towards poverty. The country’s already strained finances will be stretched even further in the demand for rebuilding infrastructure and to cover insurance pay-outs to businesses which could take years to recover from the violence.

The mixture of high levels of Covid-19, civil unrest with poor economic outlook is likely to deter foreign investment which means unrest and poor socio-economic conditions are likely to continue.

The severely escalating levels of Covid-19 infections in Fiji are causing huge stress to the country’s health care system and are devastating the economy. This recent rise in infections has become the worst point of the pandemic for the islands.  During the first year only two virus related deaths were experienced with no severe outbreaks. Since April 2021, however, there have been more than 20,000 cases and 144 deaths.

Whilst the vaccination programme is being rolled out, issues of misinformation surrounding the safety of the vaccine have hindered its uptake. However, nearly half of the population have now received their first inoculation. The government has made it mandatory for civil servant and private sector employees to be vaccinated, facing dismissal if they are not fully vaccinated by November 2021.

With nearly half of the country’s jobs related to tourism, the disappearance of international travel has heavily impacted Fiji’s economy. The reliance on tourism caused hesitations and delays in putting the country into lockdown, resulting in the spread of the delta variant throughout the islands.

The assassination of President Moise on 7 July 2021 by a team of mercenaries has heightened instability in Haiti. The country is currently one of Latin America’s poorest economies and is suffering from years of instability, turmoil and violence. This has been heightened by the recent increase in gang warfare which both the police and army do not have sufficient resources to combat.

Ariel Henry who was appointed by Moise to succeed him has been sworn in as the new leader, however, it is unlikely that this will solve the country’s political vacuum. Henry is predicted to continue an authoritarian style of government rule and, combined with significant corruption of politicians holding onto important positions, there will be continued significant deterioration of the country’s institutions.

With violent protestors clashing with the police at Moise’s funeral the volatile situation is expected to continue. Especially, considering the country has only just received its first half million of covid vaccine doses this month, tensions in the country are expected to rise.

Due to food, medicine and vaccine shortages, as well as rising prices, rare anti-government protests have taken place in Cuba. Some demonstrators called for the removal of President Miguel Díaz-Canal. Amnesty International claims at least 140 Cubans have been detained or their location is unknown in response to the recent protests.

The economic situation has been deteriorating over many years and more so in the last few months. This has been exacerbated by the tightening of US sanctions on Cuba under the Trump administration and Cuba being badly hit by Covid-19 with a resulting significant decline in tourism.

Cuba has also been reluctant to purchase foreign vaccines, partly for financial reasons but also due to the country developing their own vaccine. As a result, the roll-out of their vaccination programme has been slow resulting in a significant proportion of the population remaining unvaccinated.

Equally concerning, the Cuban government and state media has launched an information counterattack in response to the protests, claiming photos and other information about the protests are disinformation and “fake news”. The rising tensions are likely to cause further unrest, particularly as such illegal gatherings are vigorously countered by the Cuban security forces.