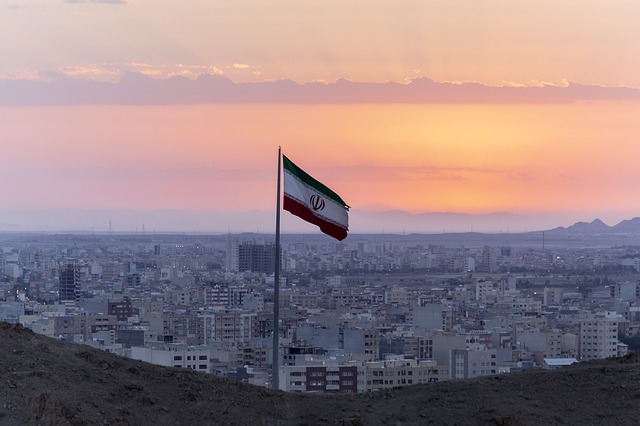 April saw the first confirmed case of Covid-19 on Mount Everest, which occupied many of the mainstream media headlines. However, the impact of the coronavirus is likely to have a severe impact on the people of Nepal as more than 25% of the population live below the poverty line and its healthcare system means that many don’t have access to it, or simply can’t afford medical care. This was cruelly exposed in the aftermath of the devastating earthquake in 2015.

With neighbouring India currently in the grip of another wave of Covid-19, Nepal is bracing itself, as cases of the virus increase and it finds itself in the path of the pandemic once again. Supplies of essential medical equipment are in short supply, including oxygen and ventilators, which means those in rural communities are extremely vulnerable.

On 1st April 2021 Nepal recorded 152 new daily cases, that figure leapt to 4831 new daily cases by 29th April 2021. If Nepal is to effectively cope with the increase in cases, it will need extensive international aid.

Russia’s recent build-up of up to 120,000 troops on the Ukrainian border, has not surprisingly increased tensions in the region and beyond. Russia has dismissed the concerns that it was preparing for a full-scale invasion of Ukraine, explaining the increased presence as a routine military exercise.

Western intelligence agencies and governments remain cautious, as there has been a noticeable increase in “The Little Green Men” on the Ukrainian side of the border. The situation is further complicated by the hospitalisation and conditions of imprisonment of Alexei Navalny and the uncovering of suspected GRU and SVR operations in Czechia, leading to a mutual expelling of diplomats from both sides.

Russia has now started to withdraw its troops, as other countries expel diplomats and implement increased sanctions, therefore raising tensions between Russia and the West. These recent actions have shown the speed and efficiency with which Russia can mobilise its troops and cause concern to neighbouring states and how the repercussions can affect the global community.

Tensions between Iran and Israel, like many international relationships, has its highs and lows. Over the last month a series of events, including, the assassination of Iran’s chief nuclear physicist, an unexplained explosion at a nuclear enrichment factory and the attack on an Iranian fuel tanker off the Syrian coast, have certainly increased tensions in the region. Allegations have been made by Iran, that these actions are the work of Israel, seeking to maintain their own national security and being seen as the dominant power in the region.

Iran’s Chief of Armed Forces, Mohammad Bagheri, has publicly issued Israel with a clear warning, “[to] teach Israel a very good lesson”, should they refuse to desist from these alleged actions. As Europe, the US and Iran are currently negotiating a revived nuclear deal in Vienna, these actions run the risk of adding strain to proceedings.

Elections rounded up on 11th April with Guillermo Lasso, of the ‘Creating Opportunities Party’ winning. His leadership differs from many of the left-wing politicians in neighbouring Latin American countries. Instead, his right-wing policies are more in favour of a market-oriented approach. He and his supporters are hoping that this new style of Ecuadorian politics will help solve the problems which have plagued the country, such as gang violence, political division and economic downturn, which has led to unrest in Ecuador.

The winner of the Ecuadorian election, which is a two-round system, saw Lasso’s Party taking 12 out of 137 seats within the National Assembly. This means they will need to form alliances within a bitterly divided assembly in order to make an impact during their tenure.

While, this new government has yet to be sworn in formally, Ecuador is still fighting the effects of COVID-19 as well as a crumbling economy. Consequently, the new administration will need to hit the ground running to keep these problems from escalating; all of this at a time when it’s lucrative tourism industry is being adversely affected by Covid-19 travel bans.